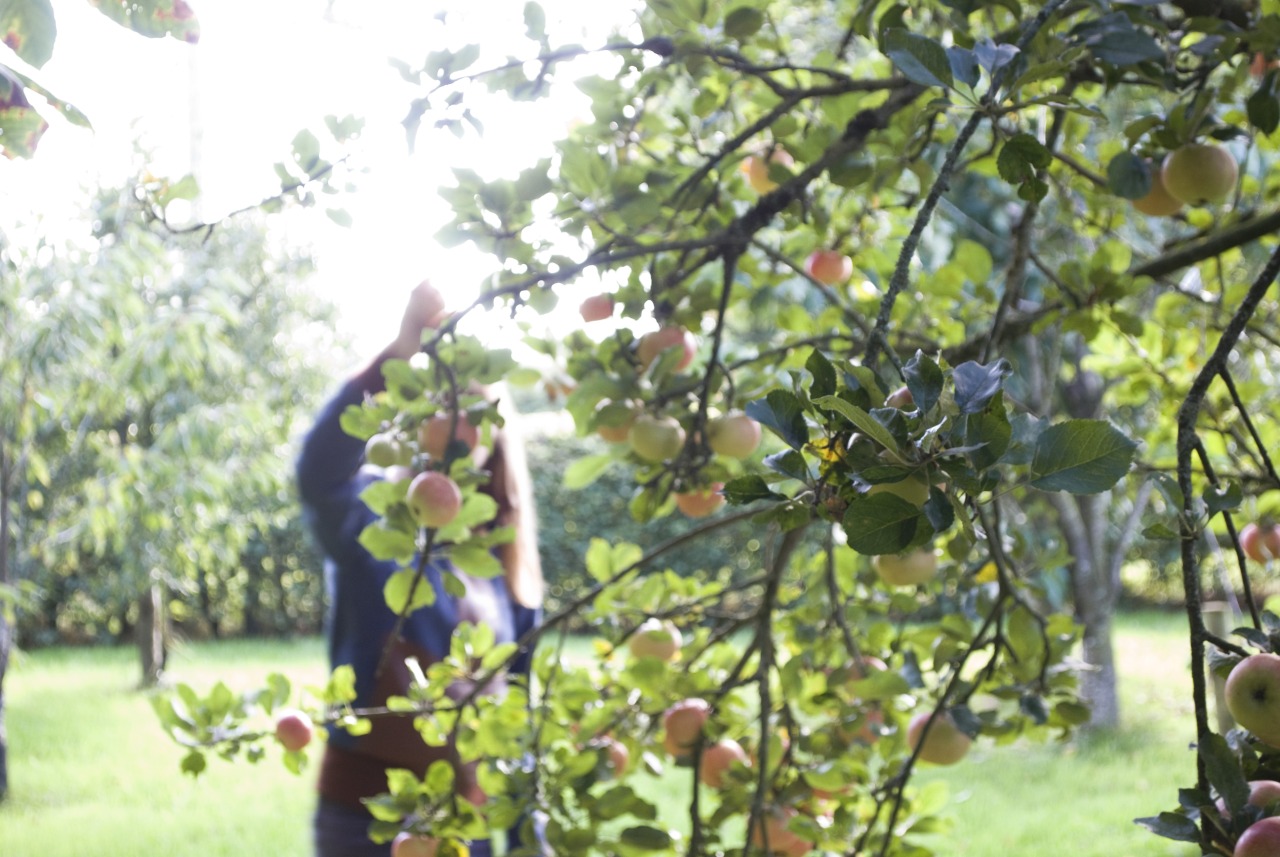 Our short history of brewing and wine making

We started brewing cider in 2011. Pierce’s extended family have apple trees in Meath, and in a good year there can be an excess that is impossible to get through. The autumn of 2011 was an unusually fruitful one, and we were offered as many apples as we could carry in the boot of the car. 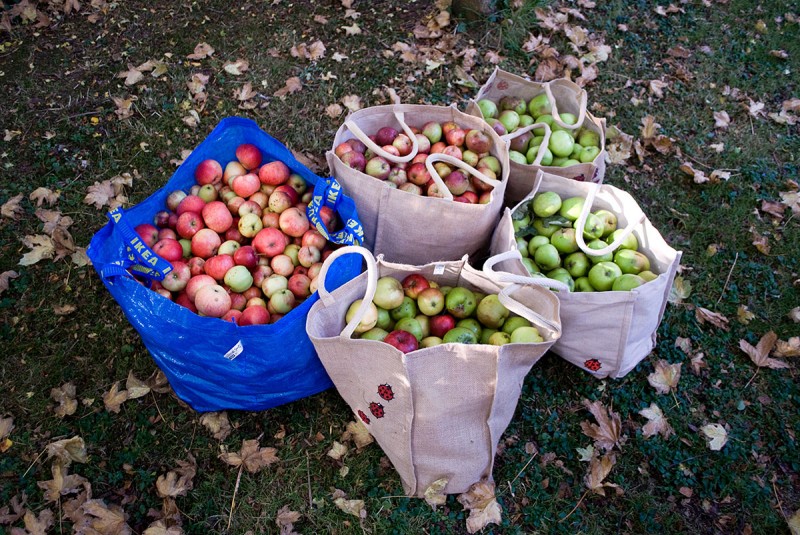 Fermenting cider is relatively easy, but first you must juice the apples. We built a simple apple press from pine 2x4s and a car jack. We juiced the apples in Helene’s garden in Glasnevin, first pulping them in a bucket with an electric drill, then pressing the pulp in pillowcases in our makeshift fruit press. The juice was fermented in demi-johns our parents once used, and later bottled in wine bottles we liberated from the recycling bin of a Chinese restaurant. As so often happens with such endeavours, the things we needed appeared around us like rewards for our enthusiasm. We brewed cider again in 2013, on a larger scale, including some raspberry infusions and experiments with higher and lower gravities. Cider will always be experimentation. Our ingredients—opportunistically sourced apples—are so variable as to make controlled recipes impossible. The cider press pressed itself apart in 2013. RIP cider press. 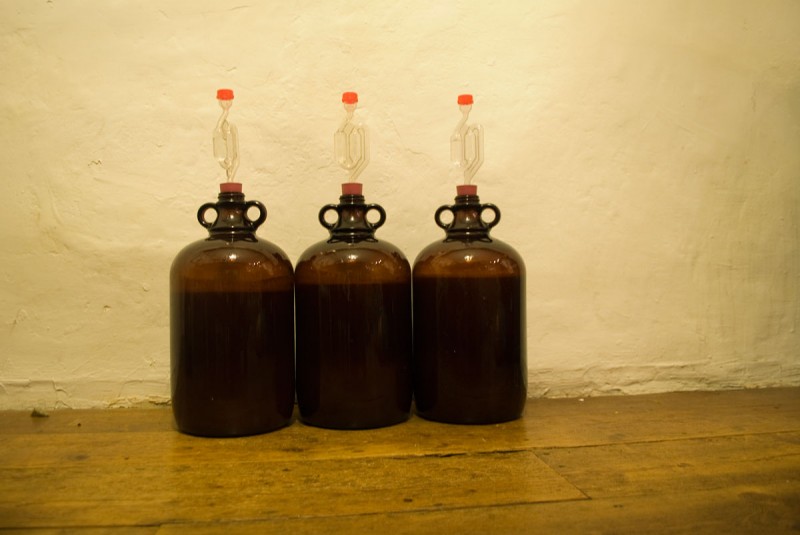 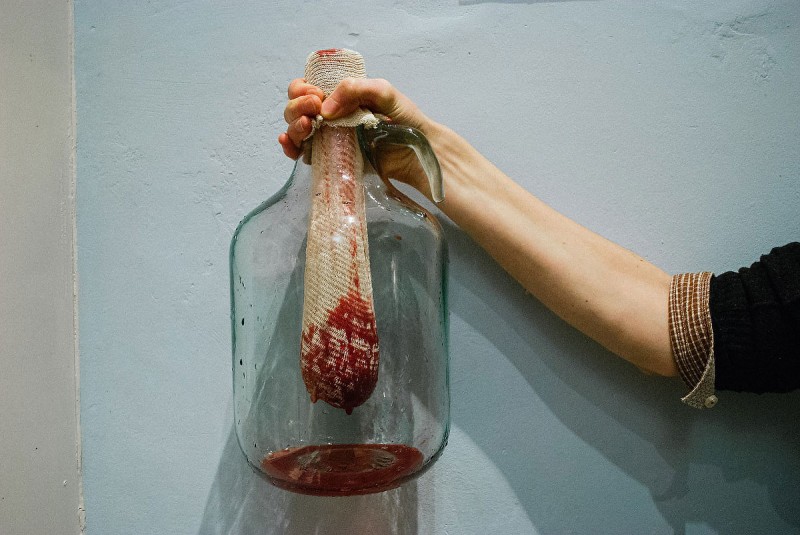 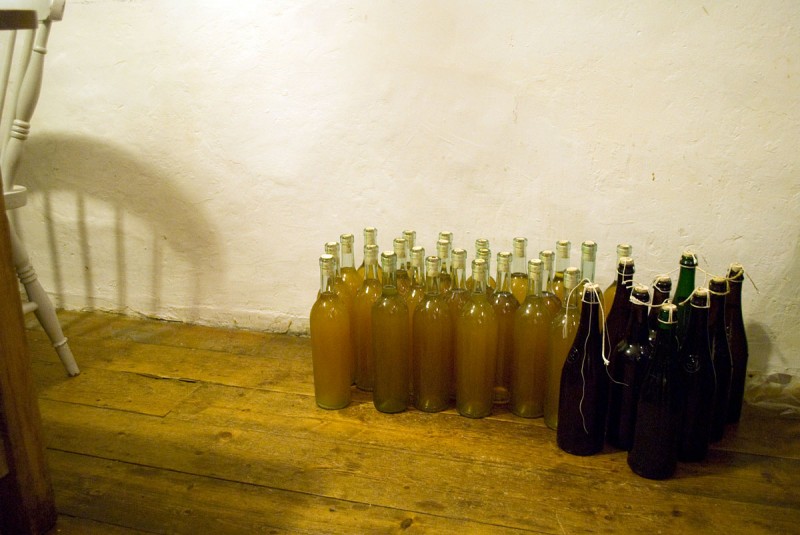 Fermenting apples naturally led us to fermenting everything else we could lay our hands on. Suddenly everything in the hedgerows seemed fermentable. Flower and berry wines are easy to do in small batches, but must be bottled for a relatively long time before tasting. These are not experiments for the impatient. 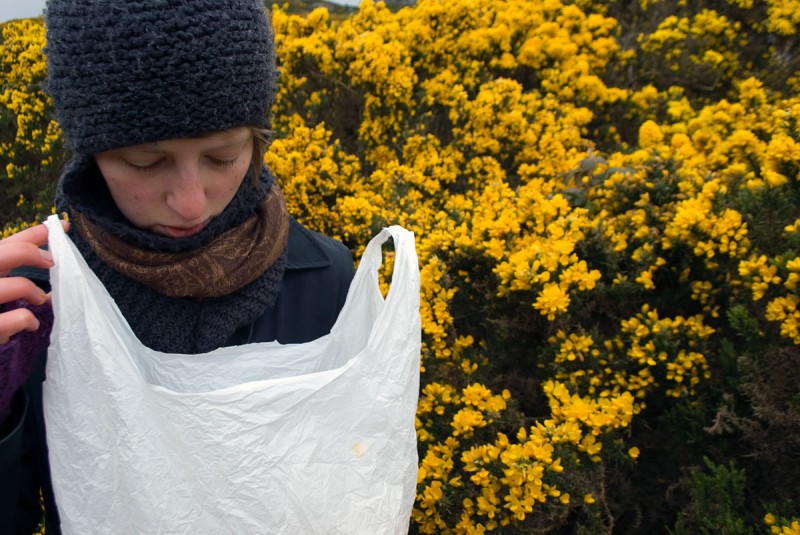 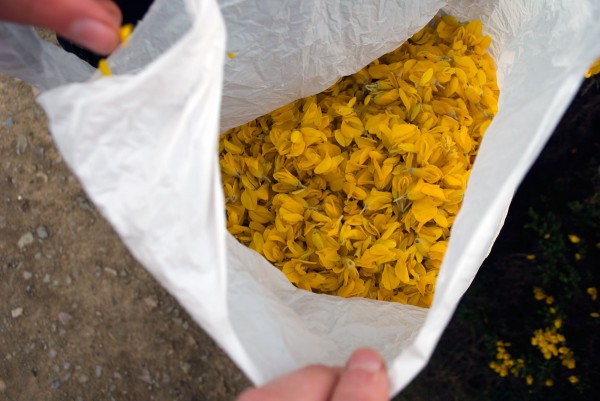 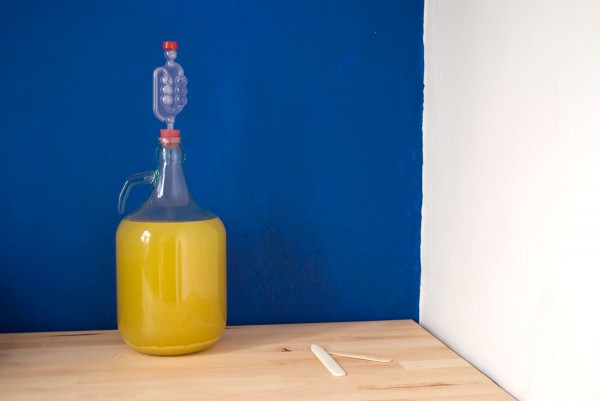 Elderberry wine turned out surprisingly like a grape wine, but was not particularly delicious. It proved itself an excellent wine for cooking, particularly good for sauces. Gorse wine, beautifully fragrant as we picked and boiled the flowers, stalled in its fermentation. Half the bottles popped their corks as the warming seasons reactivated the yeast, leaving sticky spray patterns across the wall of our living room. We are slightly afraid to taste the others. Dandelion wine is still, theoretically, ageing. 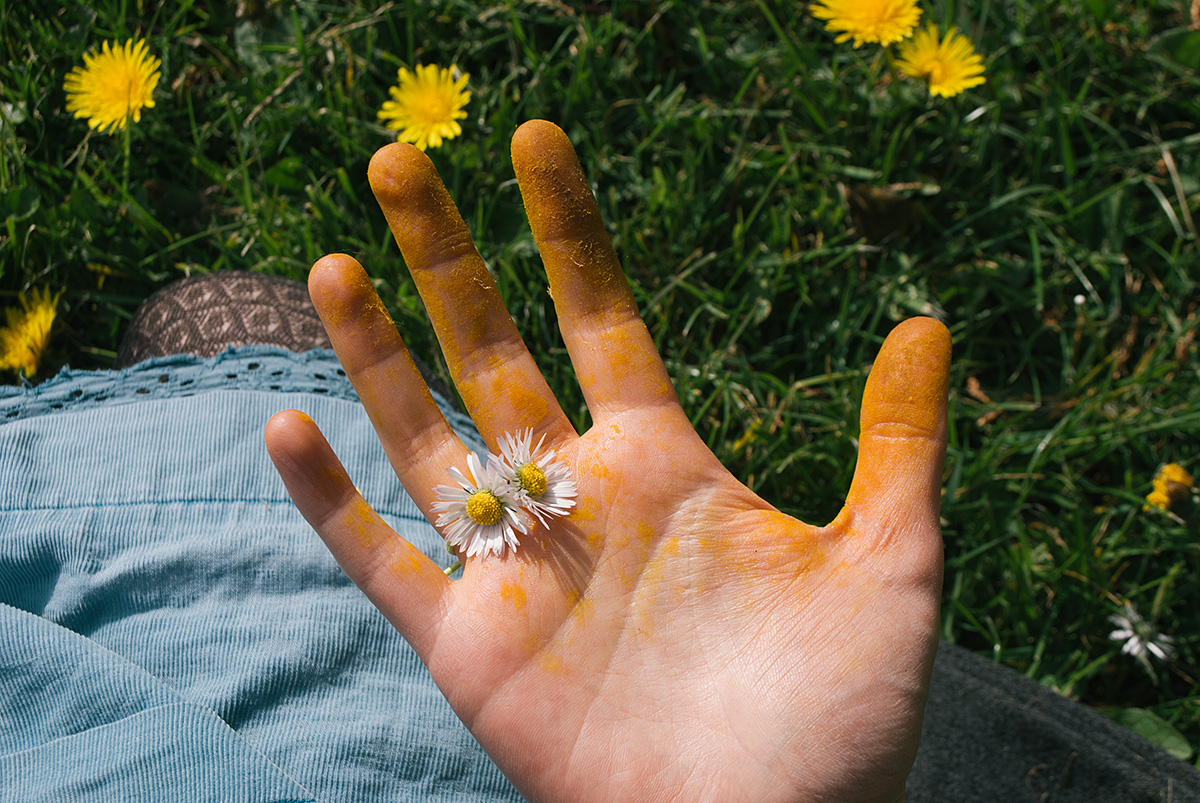 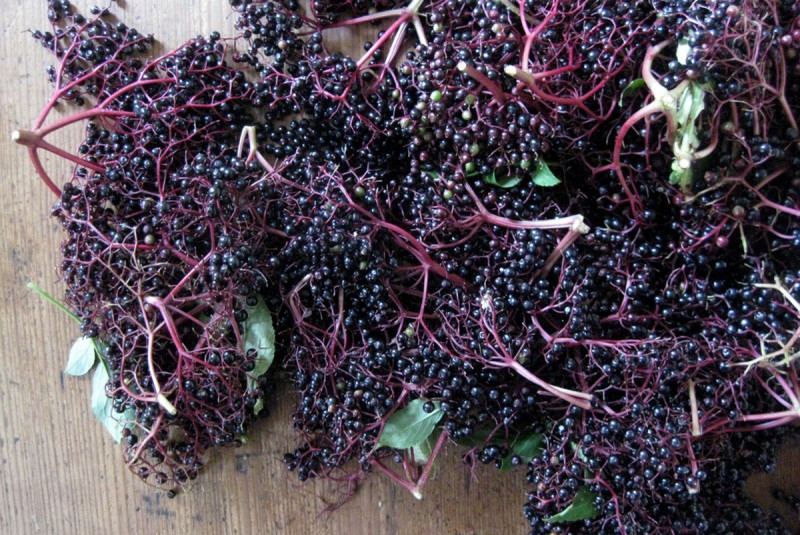 After the complete failure of the apple harvest in 2012, we decided to see if brewing beer might provide a happy alternative for the winter months. In December we attempted a single gallon demijohn of a mildly-hoppy IPA, partly to see if we could do it and partly because we had no large pots or fermenters to brew a larger quantity. The beer came off pretty perfectly, whether by luck or by design, but we only filled twelve small bottles, and they quickly disappeared. The following January we put on a much larger batch of the same beer, and it turned out similarly delicious. There’s a purity to brewing cider. We picked the apples, pulped and pressed them, sugared and fermented the juice. Tree to glass, it’s a remarkably whole experience. Beer brewing is, in ways, a much more complex procedure. All the ingredients must (for now) be ordered online. Particular strains of hops with unique aromas and unique oil levels must be added to the boil at precise moments, making it feel more like a chemistry experiment than cooking. It seems remarkably quick after other kinds of brewing; you can taste a bottle five weeks after beginning the job! 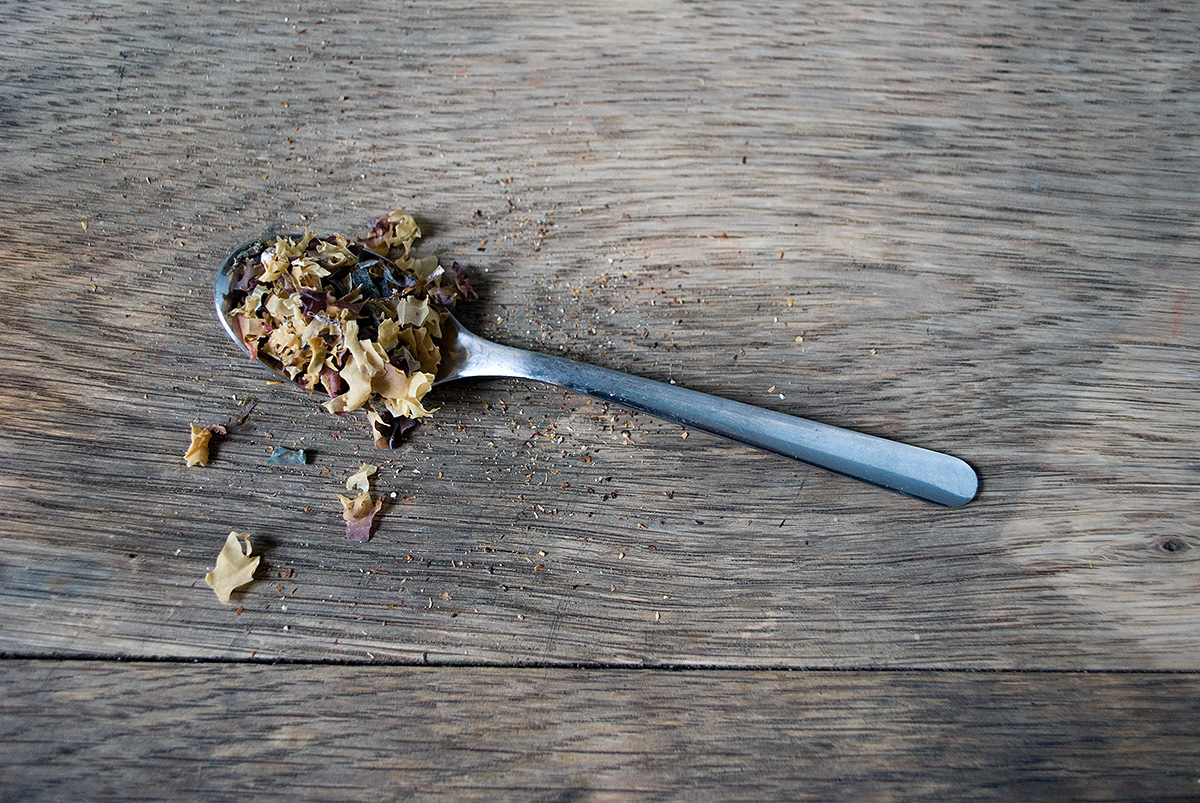 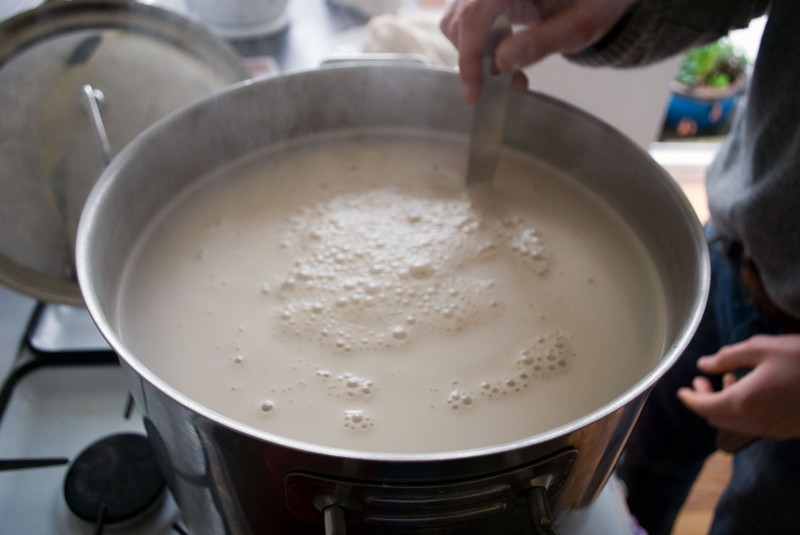 Four Times Swimming
All
A Giraffe at the Door