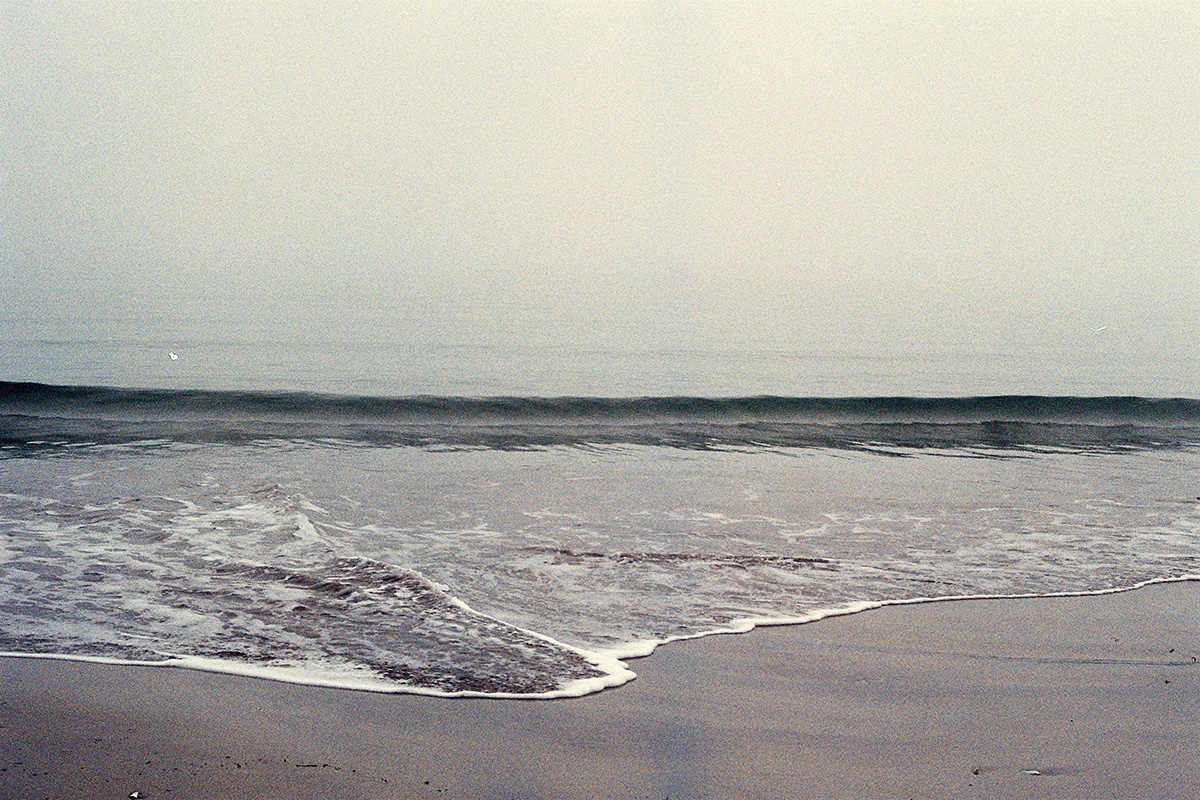 We were focussed on our footing and on each other, but every so often our eyes were drawn to the waves ahead, and small, nervous noises came involuntarily out of the backs of our throats. Successions of dark monsters rose ahead and above us, growing taller and blacker into the distance, seeming to loom as high as the cliffs, mirroring them, herded violently by them into our narrow little bay. Sheep caught in a narrow gate. They foundered at the furthest breakpoint, cresting and collapsing, jumping over one another, turning the whole ocean white. Only the smallest remnants rose to break again where we stood, but they were enough to pull our feet from under us. 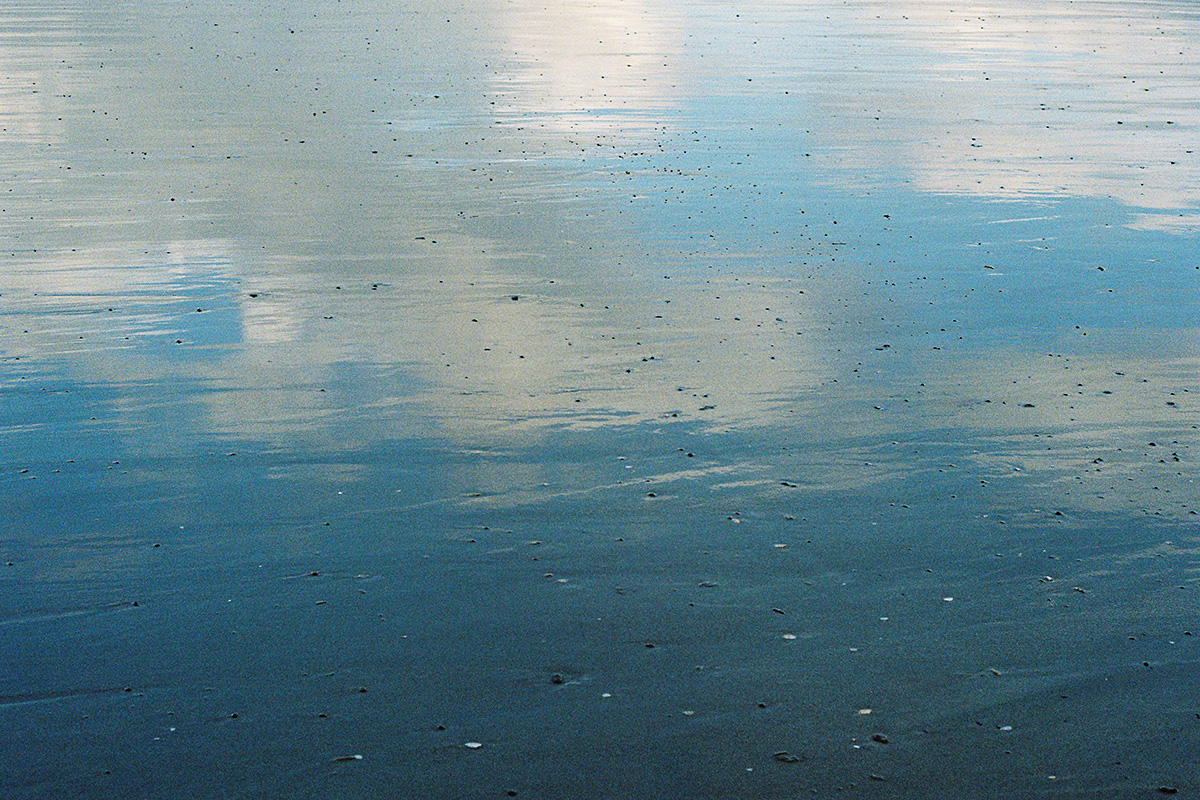 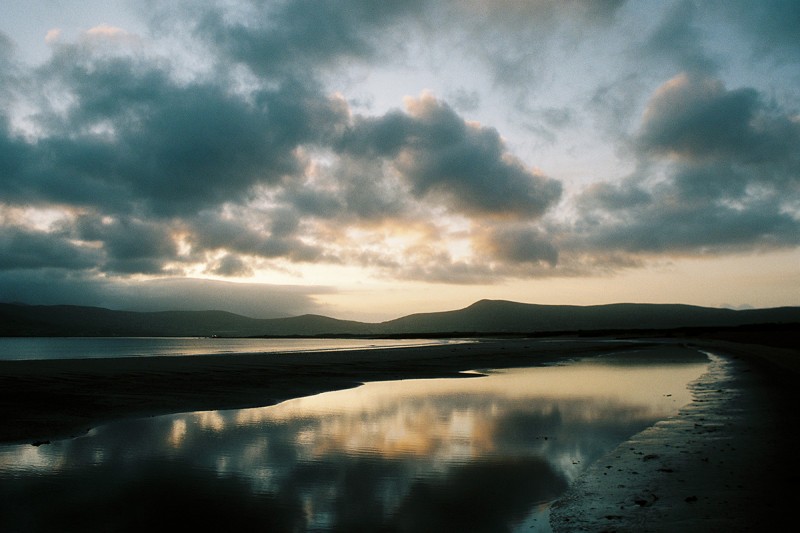 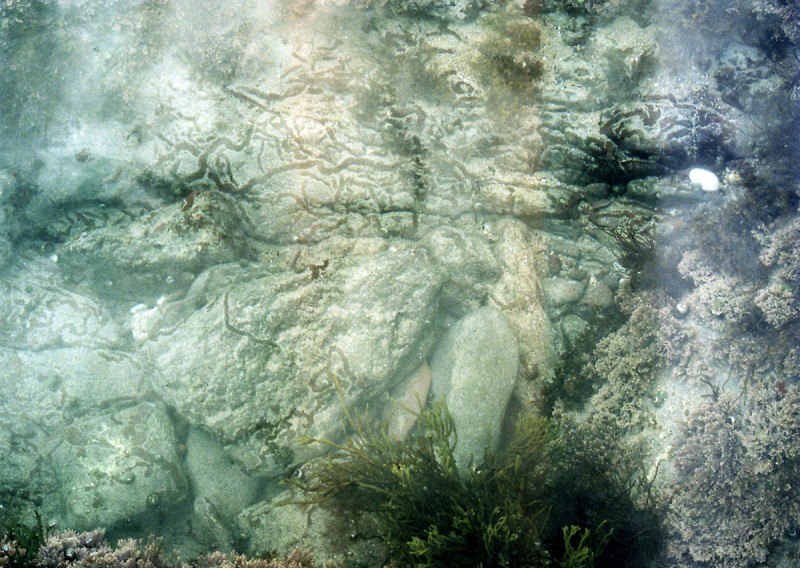 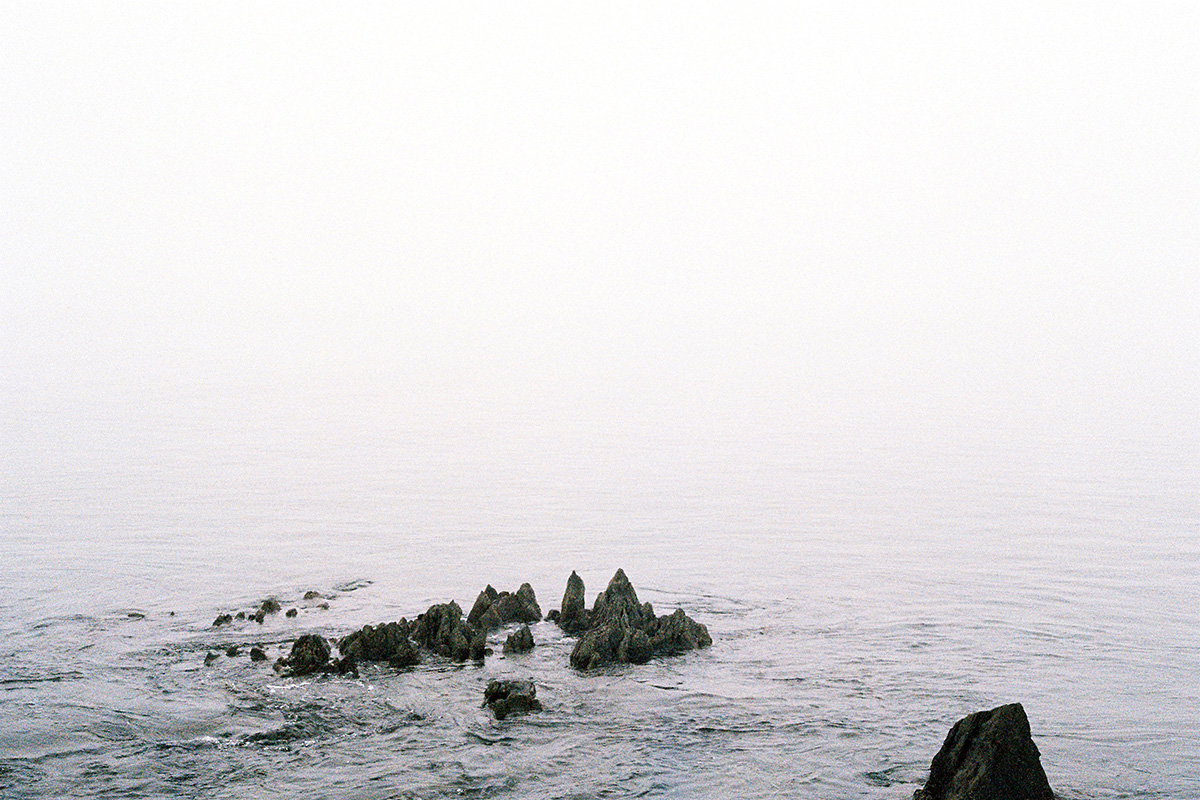