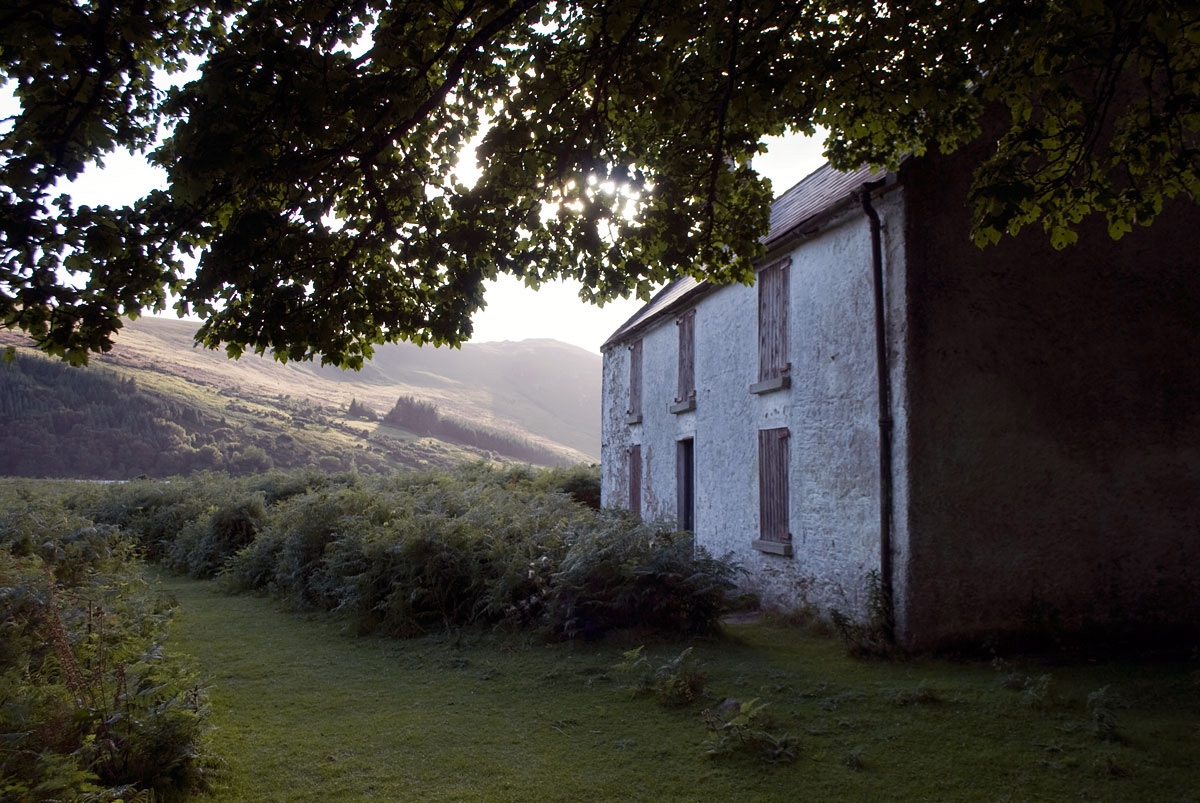 She asked Jason, one morning, about the previous night’s party, but he stared at her wall-eyed over his bowl of porridge. ‘The people,’ repeated Alice. ‘Last night. Visiting your parents.’ He shrugged almost invisibly in his loose dressing gown. ‘I don’t wake up at night,’ he said.

Into the Clutch, a scary story for the darkening October days. Written by Pierce, illustrated by Helene.

I invented and told this story in a simplified form as we climbed out of a gloaming Wicklow valley to the car.

We had climbed up Cnoc na Clochóige and walked down through the ferns to dark Lough Dan below. There’s an old empty house down beside the lake, far from any neighbours. I asked Pierce to tell me a story about the house. A scary one.

Only when I sat to write it did it really scare me. The devil lies in the details, waiting. Hallowe’en is not a joke in Ireland. It is not a holiday. It is a thing we have to deal with.

Read Into The Clutch 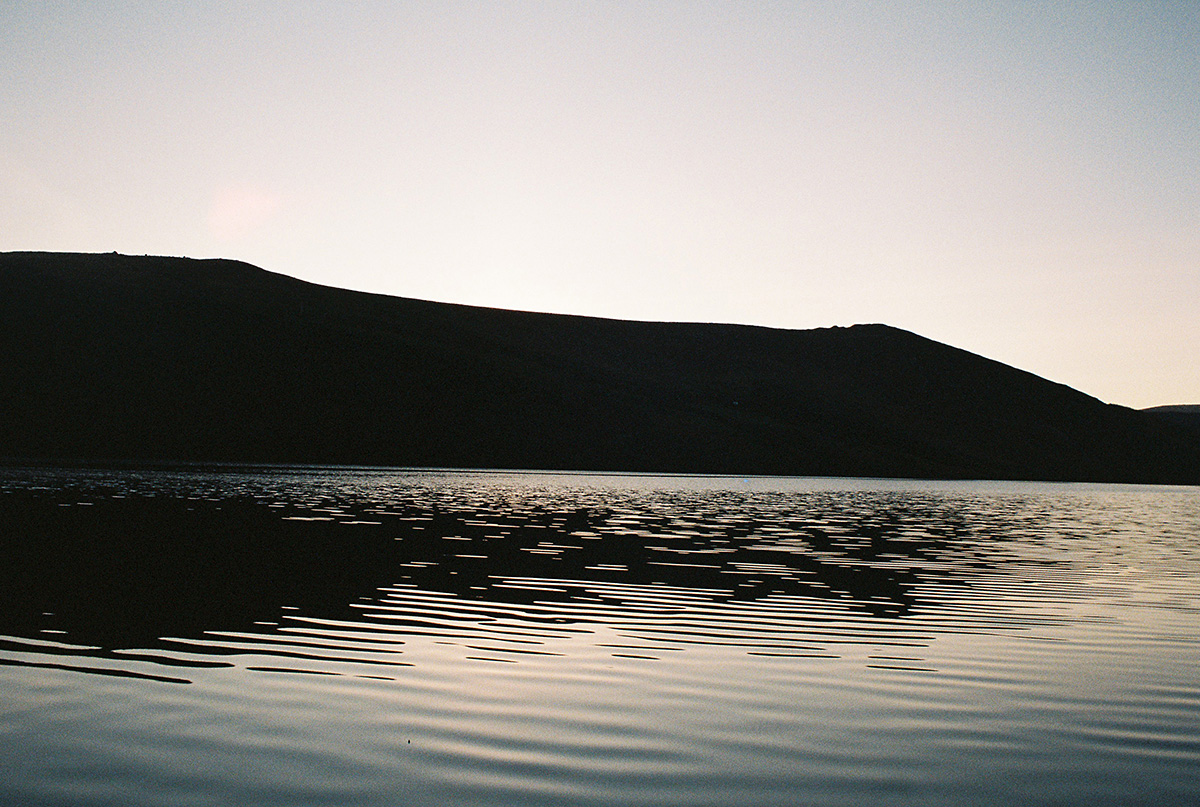 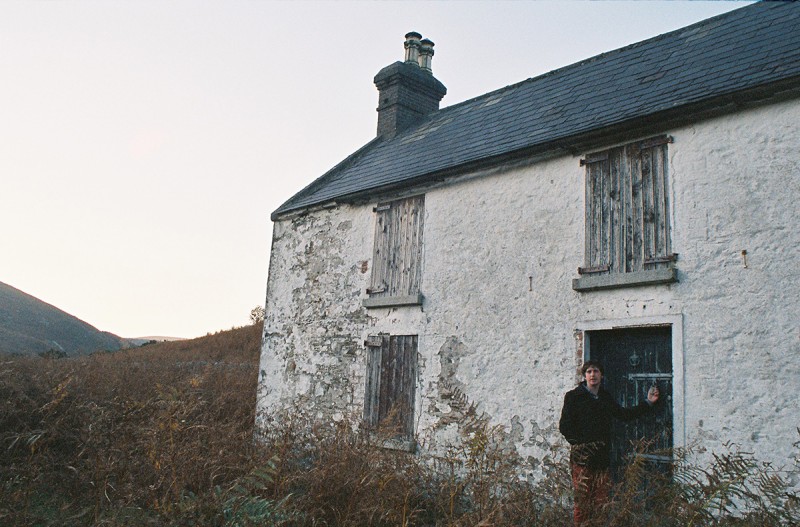 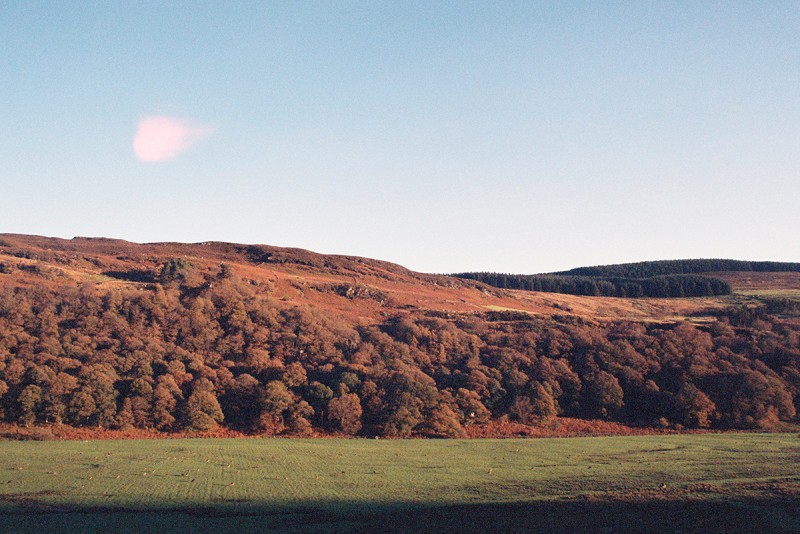 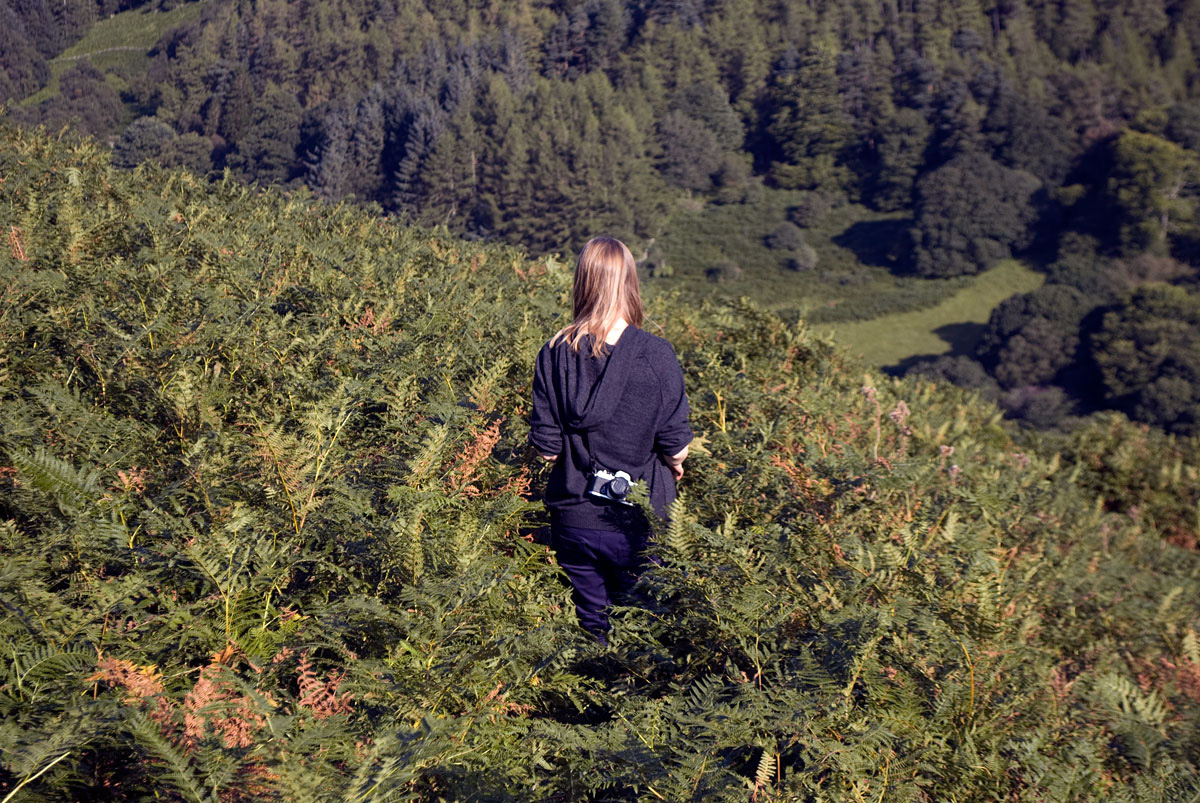 Read Into The Clutch
Leatherbound Book
All
Penguin Pie